Carbon Monoxide is serious and should be respected for what it is, the information below was copied and posted here as relevant information for those concerned. See lower for British Columbia Building Code 2018 references:

What is carbon monoxide?

Carbon monoxide (CO) is a colorless, odorless, tasteless, deadly gas. You can’t see, smell or taste it. Carbon monoxide is slightly lighter than air and quickly spreads throughout an entire house.

Carbon monoxide gas is produced when fossil fuel burns incompletely because of insufficient oxygen. During incomplete combustion, the carbon and hydrogen combine to form carbon dioxide, water, heat, and deadly carbon monoxide. In properly installed and maintained appliances gas burns clean and produces only small amounts of carbon monoxide. Anything which disrupts the burning process or results in a shortage of oxygen can increase carbon monoxide production. Wood, coal, and charcoal fires always produce carbon monoxide, as do gasoline engines.

What are the symptoms of carbon monoxide poisoning?

Why is carbon monoxide so dangerous?

When CO is inhaled, it bonds with hemoglobin, displacing oxygen and forming carboxyhemoglobin (COHb) resulting in a lack of oxygen to the body cells. The attraction of CO and hemoglobin is approximately 250 times greater than the attraction between oxygen and hemoglobin. The brain and heart require large amounts of oxygen and quickly suffer from any oxygen shortage. This makes even small amounts of carbon monoxide dangerous. Physical, non-reversible damage can occur.

How much is dangerous?

What factors determine the danger level?

The time of exposure, the concentration of CO, the activity level of the person breathing the CO, and the person’s age, sex, and general health all affect the danger level. For instance, a concentration of 400 ppm will cause headaches in 1 to 2 hours. In 3 to 5 hours the same concentration can lead to unconsciousness and death. Physical exertion, with an accompanying increase in respiration rate, shortens the time to critical levels by 2 or 3 fold.

Since 50 ppm is the Occupation Health and Safety limit, is it safe for all people?

No. Respiratory capacity decreases and the risk of heart attack increases at levels well below 50 ppm. The EPA level of 9 ppm appears to be a reasonable limit in homes.

When should CO poisoning be suspected?

Some clues for a family include:

What should be done for someone who suffers from CO poisoning?

They should immediately be moved into fresh air and medical authorities consulted. Treatment depends on the amount of carbon monoxide in the bloodstream and assessment of the patient. Often oxygen is administered. In severe cases, patients are treated in a hyperbaric chamber. This is a pressurized oxygen chamber. The combination of oxygen and elevated pressure quickly and thoroughly forces carbon monoxide from the body.

After CO exposure how long do the effects last?

When people lose consciousness due to carbon monoxide poisoning, they will typically have relapses for several weeks. They will suffer from headache, fatigue, loss of memory, difficulty in thinking clearly, irrational behavior, and irritability. Recover can be slow and frustrating. Some individuals suffer permanent brain and organ damage. Victims may be highly sensitive to CO for the rest of their lives.

Can I be tested for carbon monoxide?

What should I do to protect myself from the dangers of carbon monoxide poisoning?

This is taken directly from the BC Building Code 2018: 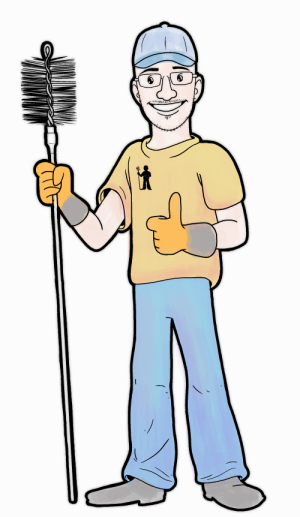 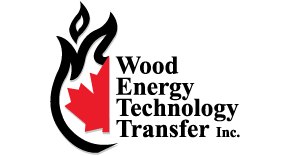